Being a performer has always been an essential part of my life as a musician.

From Carnegie Hall to the rock clubs of the Lower East Side to an internationally televised show, my music career so far has encompassed a wide scope of performance environments and styles, where I’ve been fortunate to highlight my vocal abilities in different genres.

Equally comfortable fronting a 5-piece band, singing as soloist with a full orchestra and chorus, or appearing in a stadium in front of thousands, I’m always striving to bring passion and infectious energy to every performance.

Having listened to both popular and classical music growing up, I always look for ways to incorporate both genres into my artistic life, most recently as co-founder and performer in VOCE NOVA. This classical crossover duo, featured on season 15 of America’s Got Talent, combines the luxury of classical singing with the excitement of classic and contemporary pop music for events of all kinds.

Over the years I have produced multiple shows catering to specific audiences across North America, acted as band leader on tour with several acts, and also created OPROCK, a unique symphony pops concert that combines the greatest hits of opera with the greatest hits of classic rock.

Some of my favorite classical performance highlights include Tony in West Side Story, Tenor soloist in Britten’s War Requiem, Carmina Burana, Beethoven’s Ninth Symphony, and Bernstein’s Songfest, Tom Rakewell in The Rake’s Progress, Mayor Upfold in Albert Herring, Tonio in La ﬁlle du régiment, Scaramuccio, the Tanzmeister, and Brighella in three different productions of Ariadne auf Naxos, Princ in Rusalka, Judas in Judas Maccabaeus, and the Witch in Hänsel & Gretel.

A recipient of multiple scholarships from the Ronen Foundation of America, I am now on the board of this wonderful organization that supports young classical musicians as they forge their way into the music world. I have also won several other scholarships, and was a quarterfinalist of the American Traditions Vocal Competition.

My wife Lisa and I have lived in Chelsea, NYC for over a decade, and I grew up between the NYC metro area and Ra’anana, Israel, where I performed on some of the country’s biggest stages, and where my family still lives.

The stage is my second home, and no matter the venue (even if the performance is virtual), I always look to give audiences an exhilarating show!

“I connect. I get people off. I look for the one guy who isn’t getting off, and I make him get off!”  ~Jeff Bebe, Almost Famous

Thanks for stopping by, and I hope to hear from you! 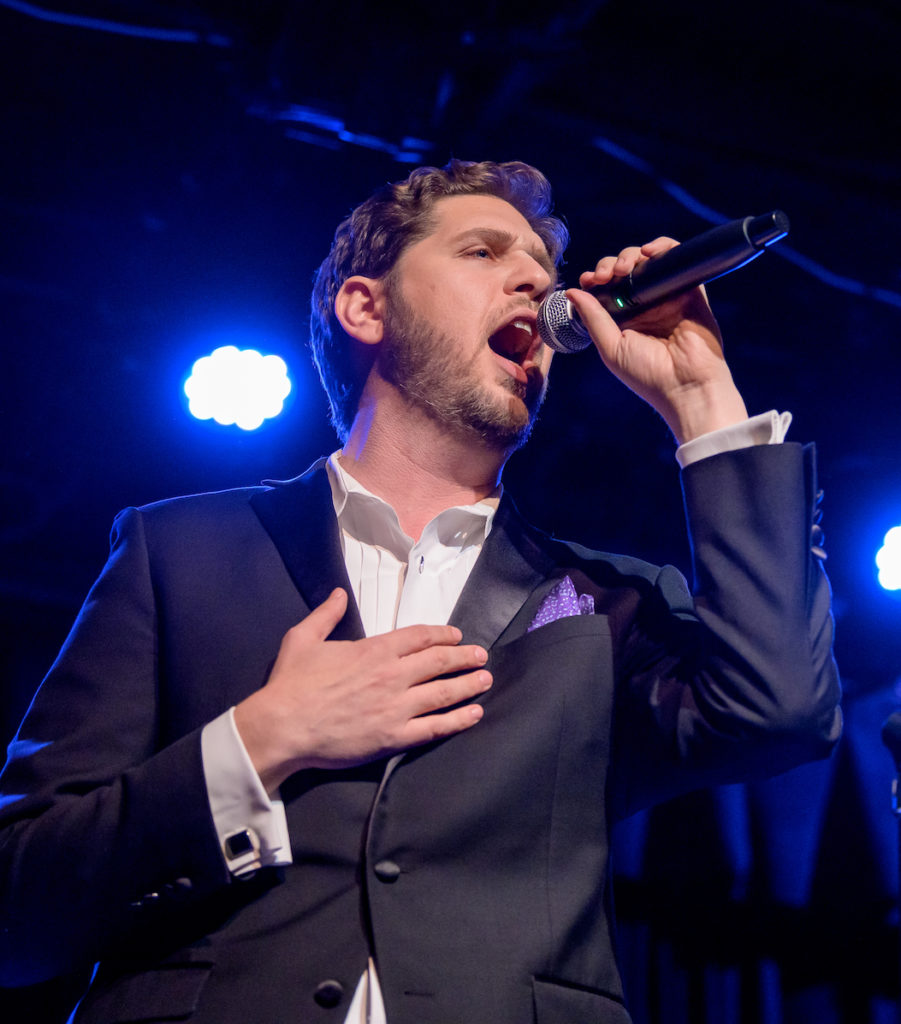 Sign up below to receive offers, tips, and inspiration, and to get the Acknowledge Your Own Worth tool kit & access to the Roadmap to Success webinar video and worksheet!